London Councils needed support building a brand from scratch and creating a movement in London for their new app, Circle.

We developed and defined their visual presence and voice, from naming the app, which was developed by Xantura, to crafting a comprehensive playbook for London Councils to spread the word. Then we helped them launch.

Circle is a London-based personal safety app, particularly aimed at young women, to make it easy to alert their friends when in a vulnerable situation. We needed to make it just as easy for London Councils to let them know it existed - so we created everything they would need to deliver localised campaigns across the capital. 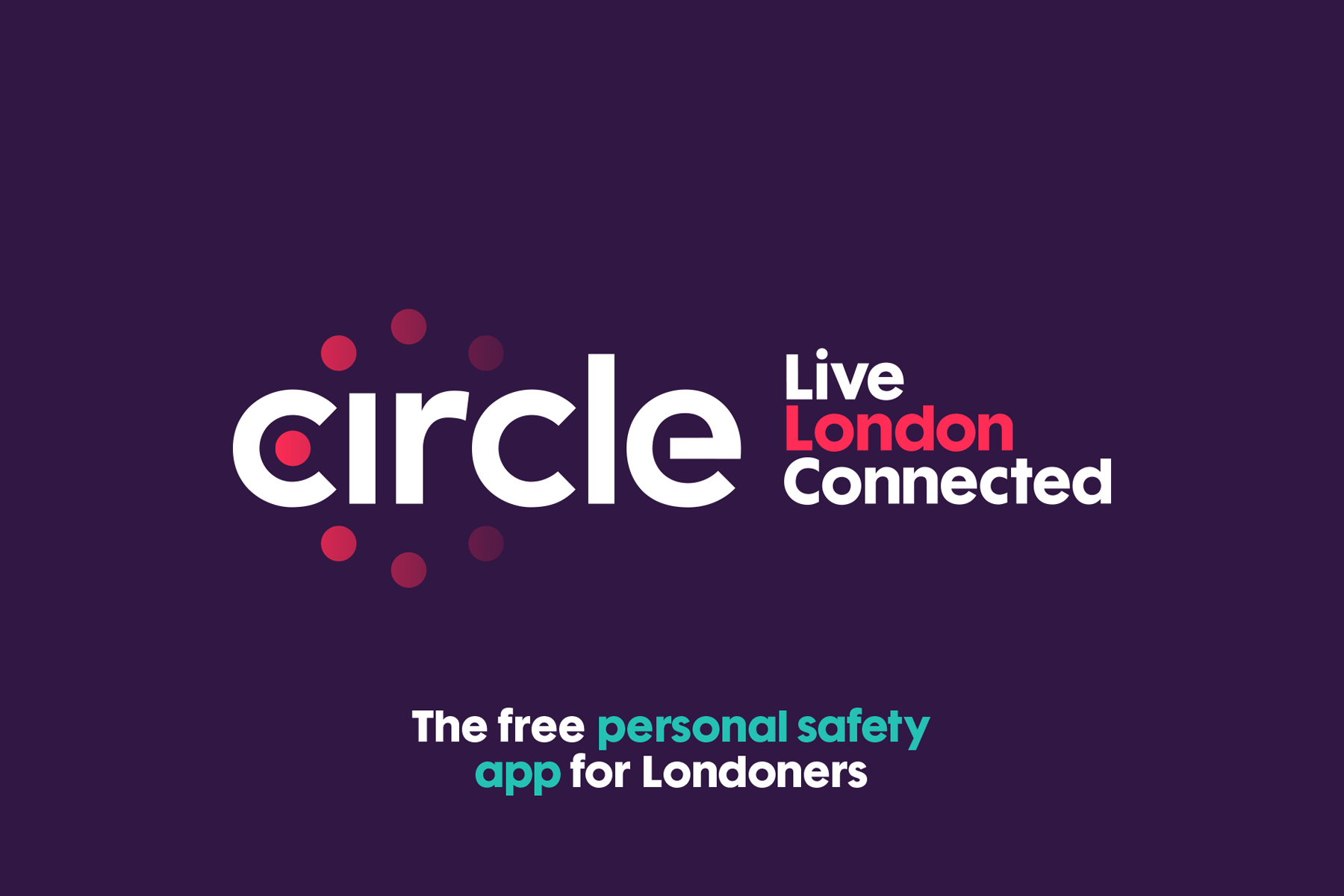 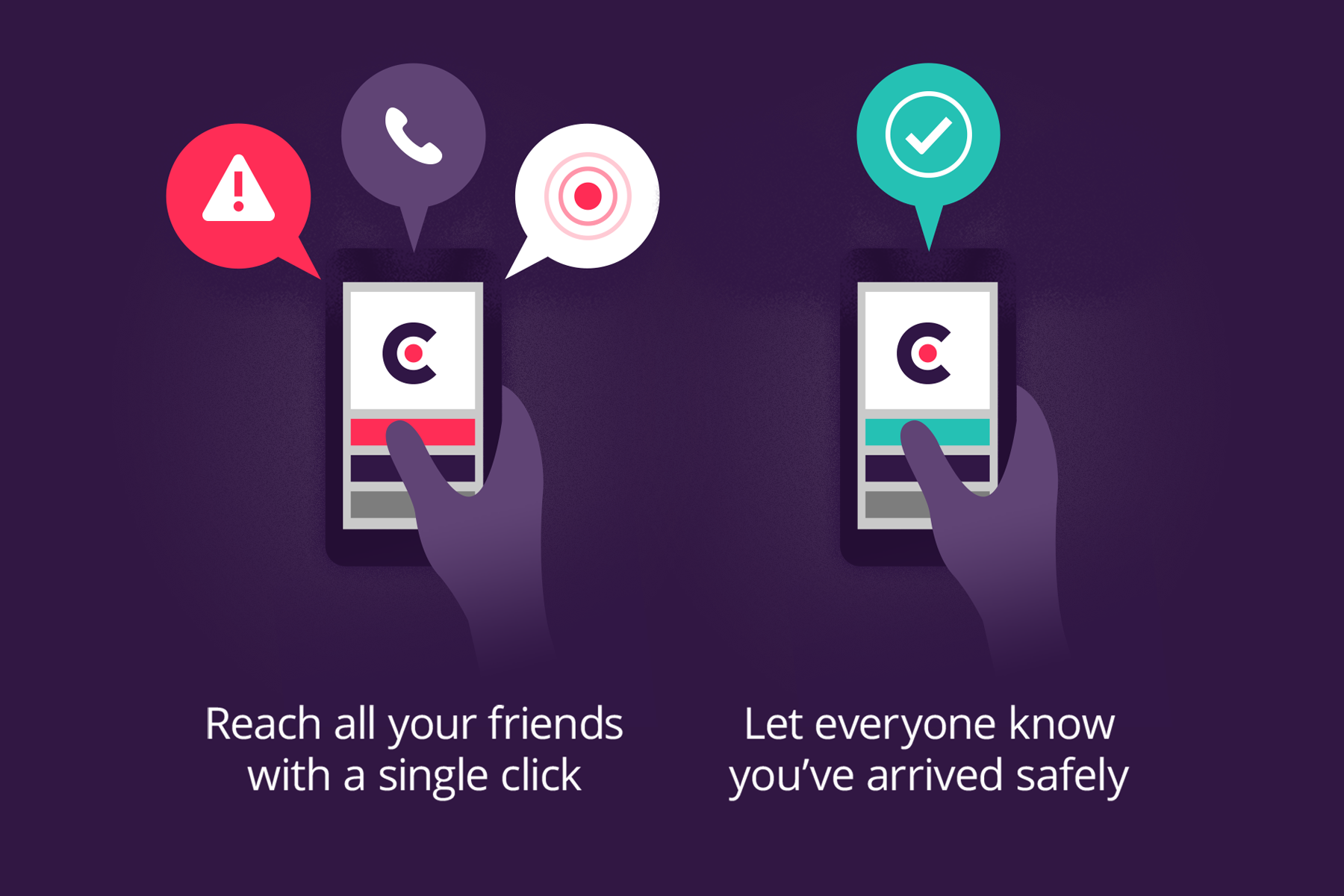 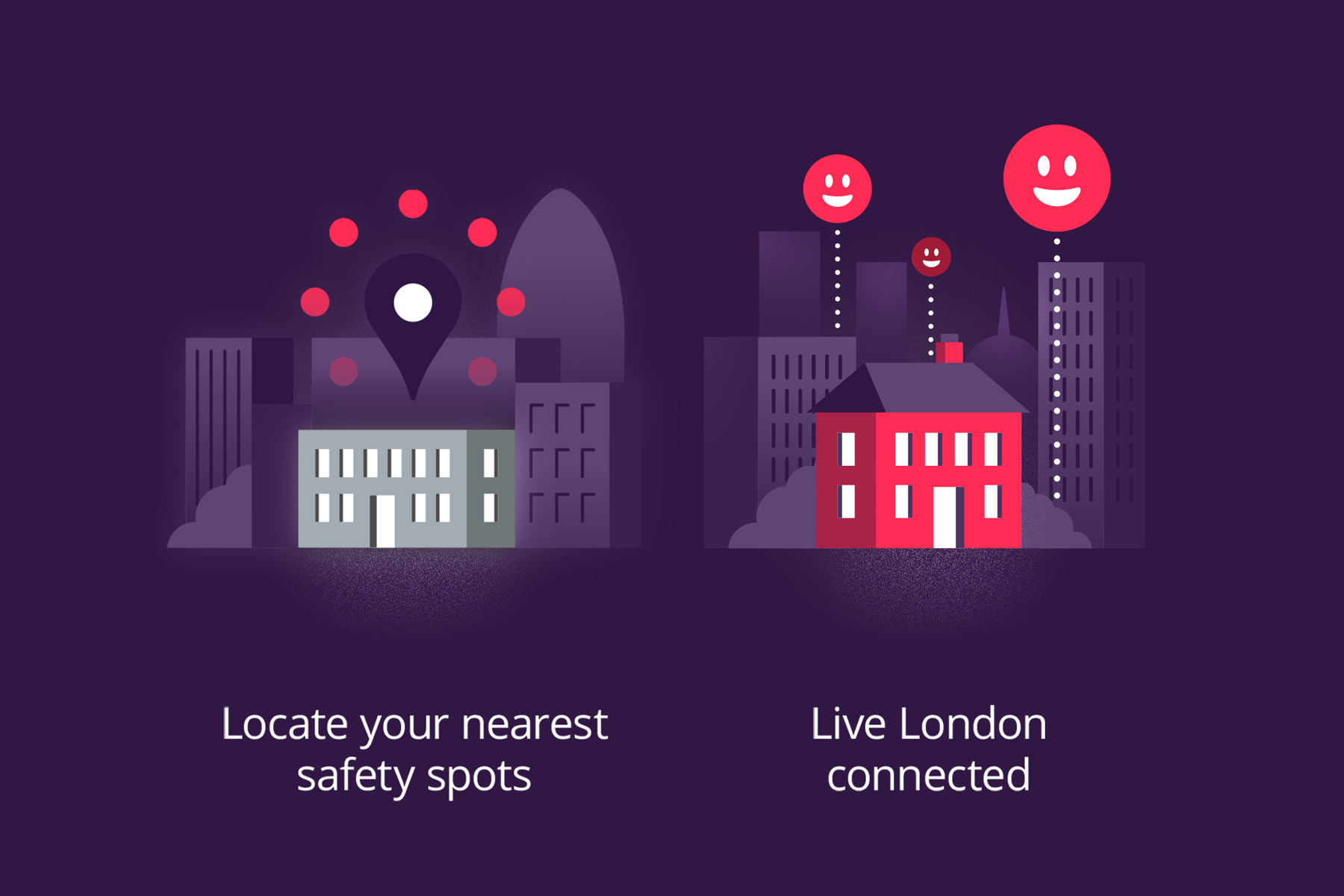 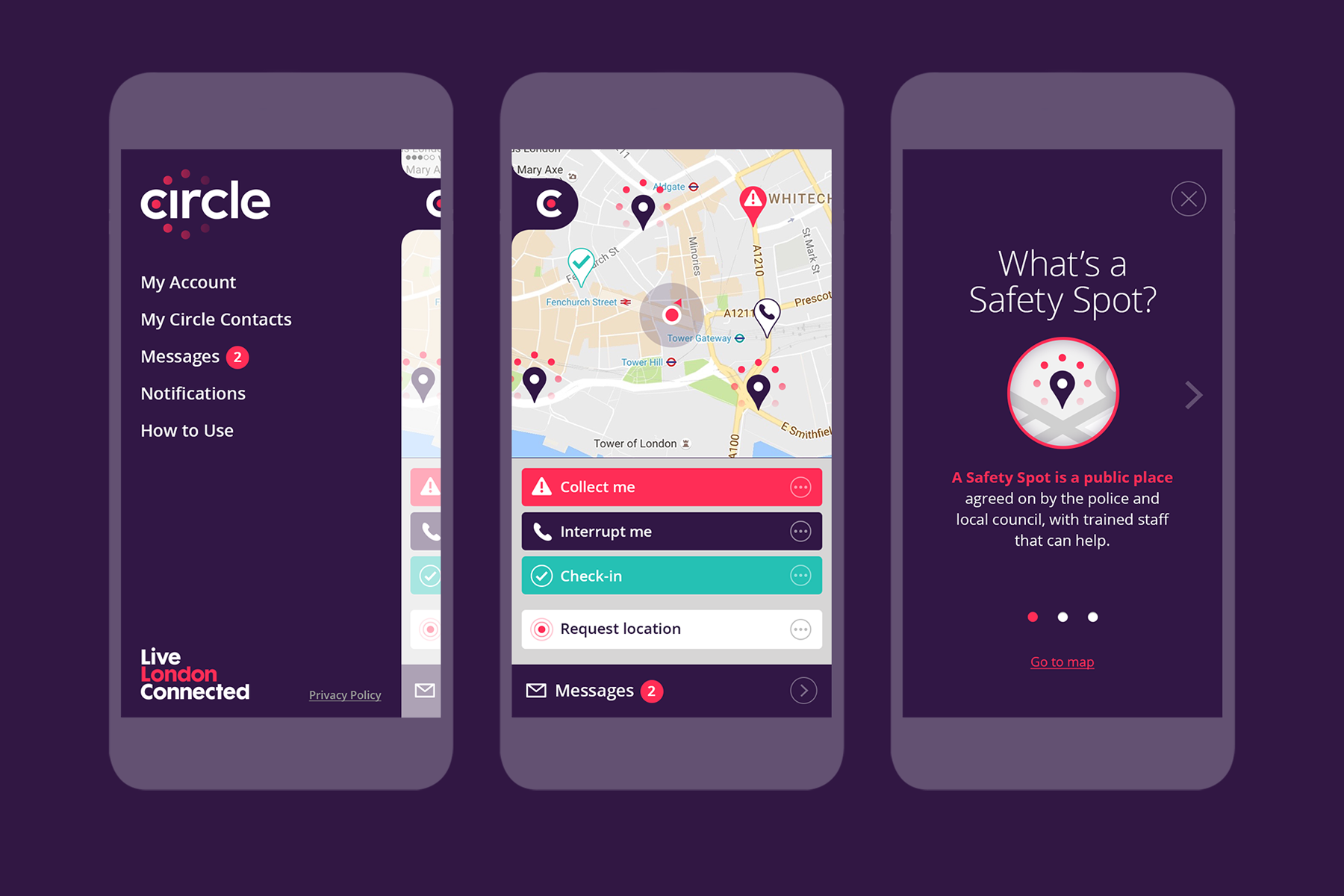 Anticipating every need, from banners and videos to tone of voice and photography, we created a bank of assets that could work in any digital or print format each council could make work for them.

Starting the ball rolling required a strong and trusted voice who could speak to the young audience authentically. Straight-talking YouTube vlogger and women’s safety advocate Hannah Witton featured in the shoots and became the first social ambassador for the campaign in a video seen by over 155,000 young viewers. 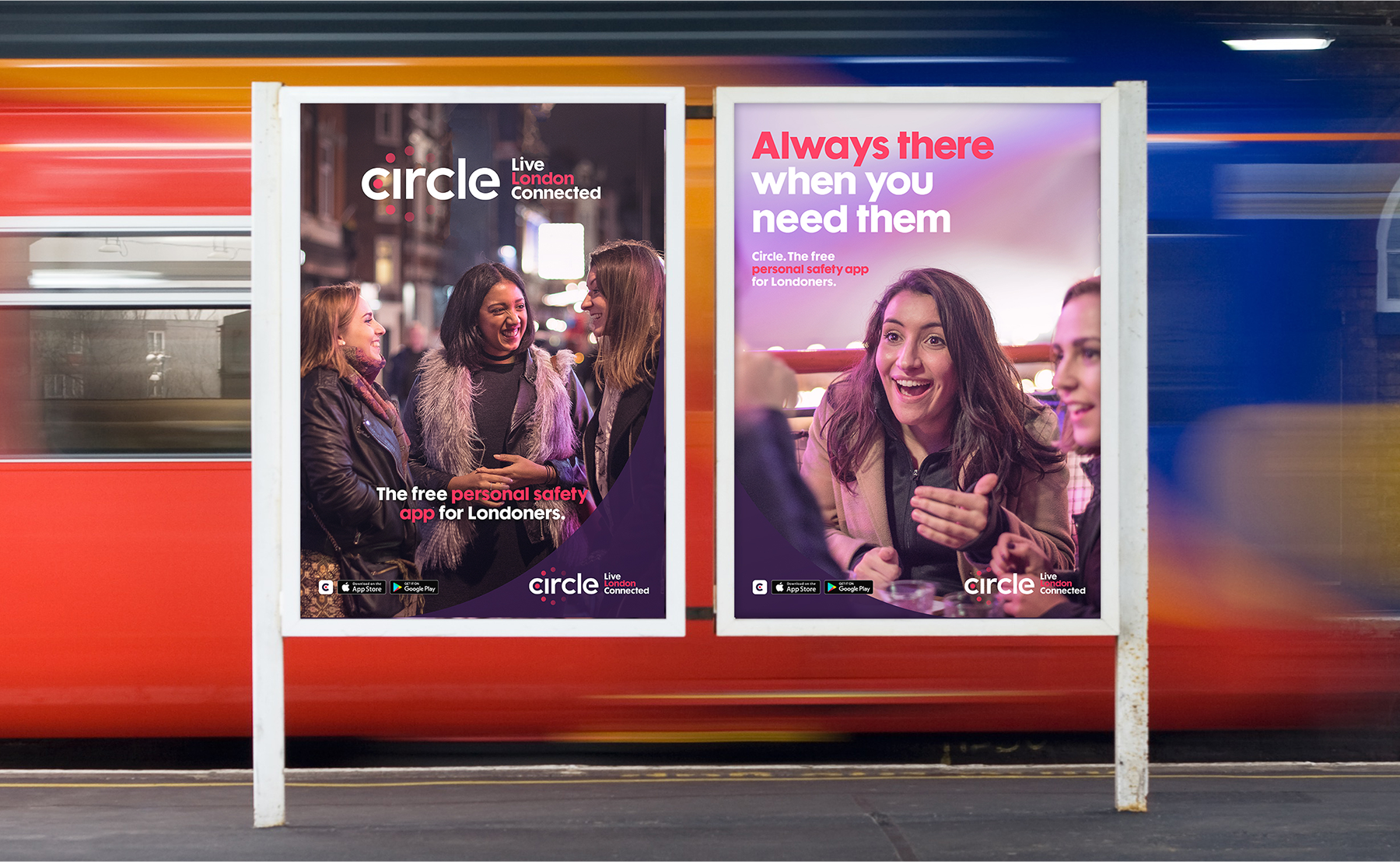 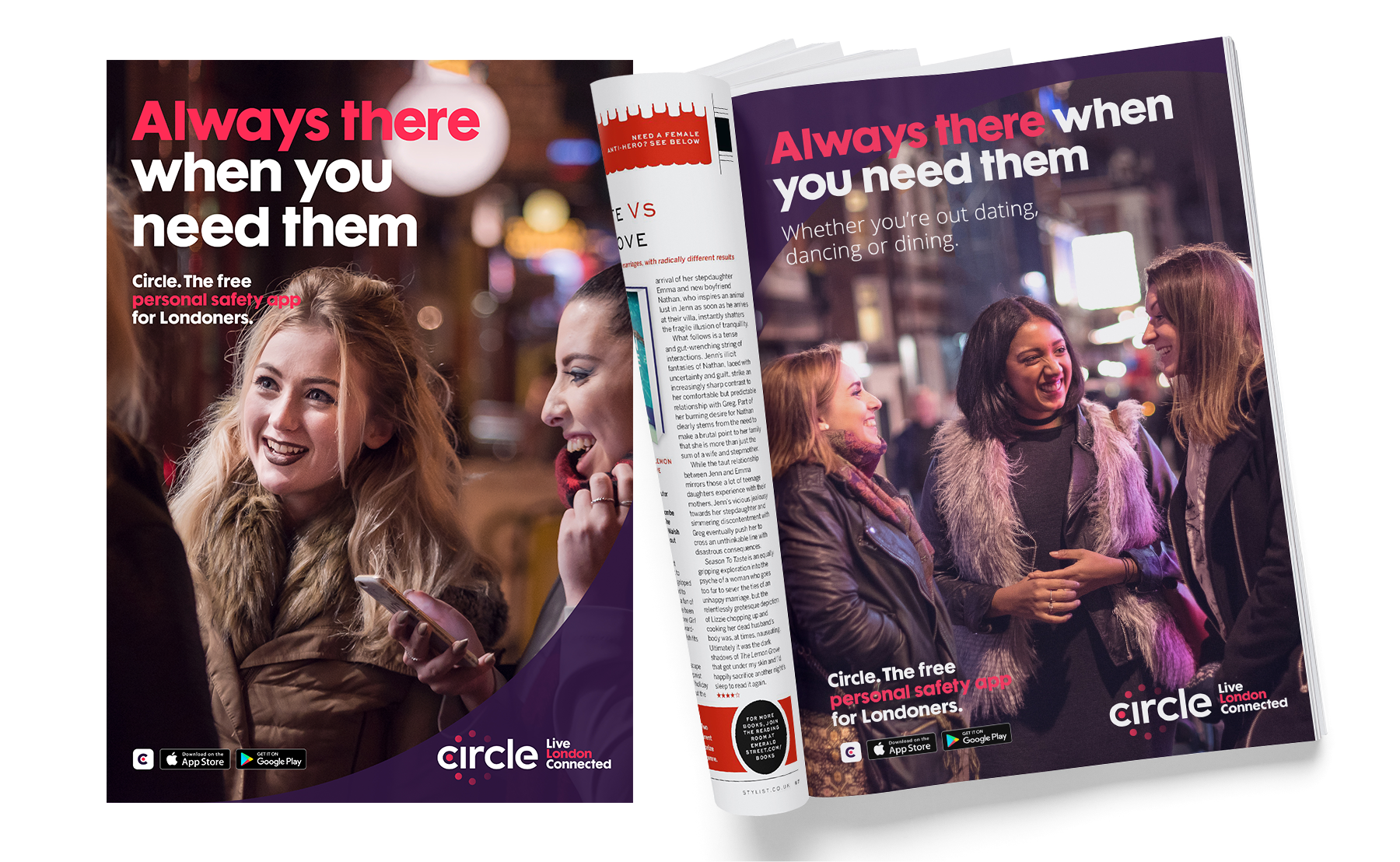 London is a fantastic, thriving place to live and work in and we are delighted to have Hannah’s support in helping councils keep Londoners connected and safe in their circle of friends or family while they are enjoying the city.   Women’s safety is an issue at the top of the agenda for boroughs.  Circle is an innovative, accessible and user-friendly app which will reinforce the work already being done by councils to keep their residents safe. 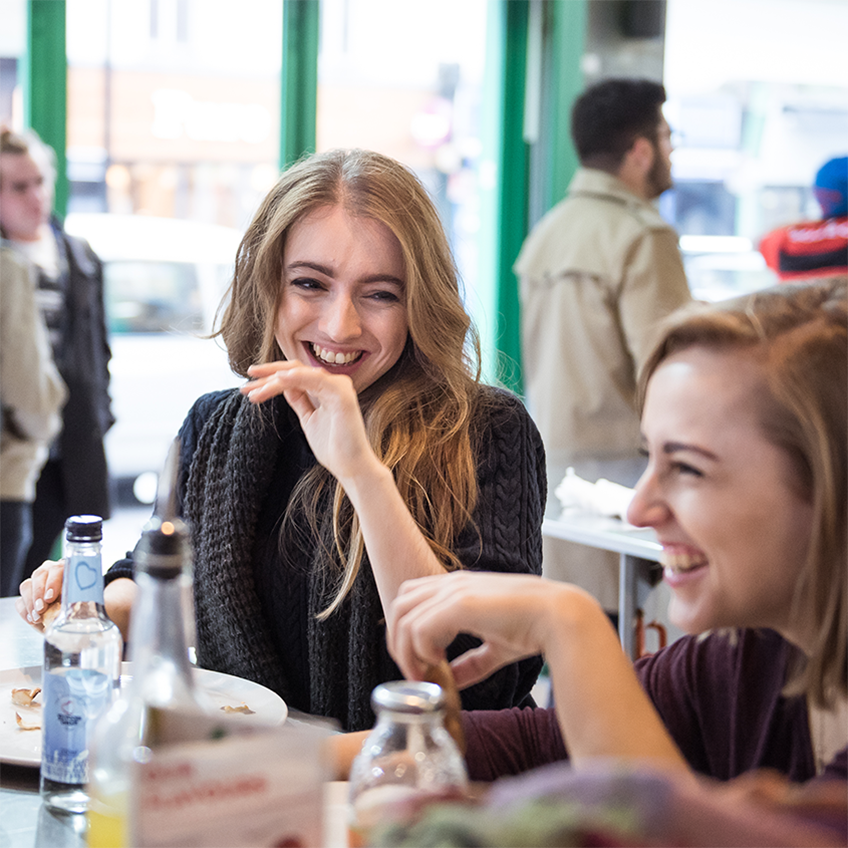 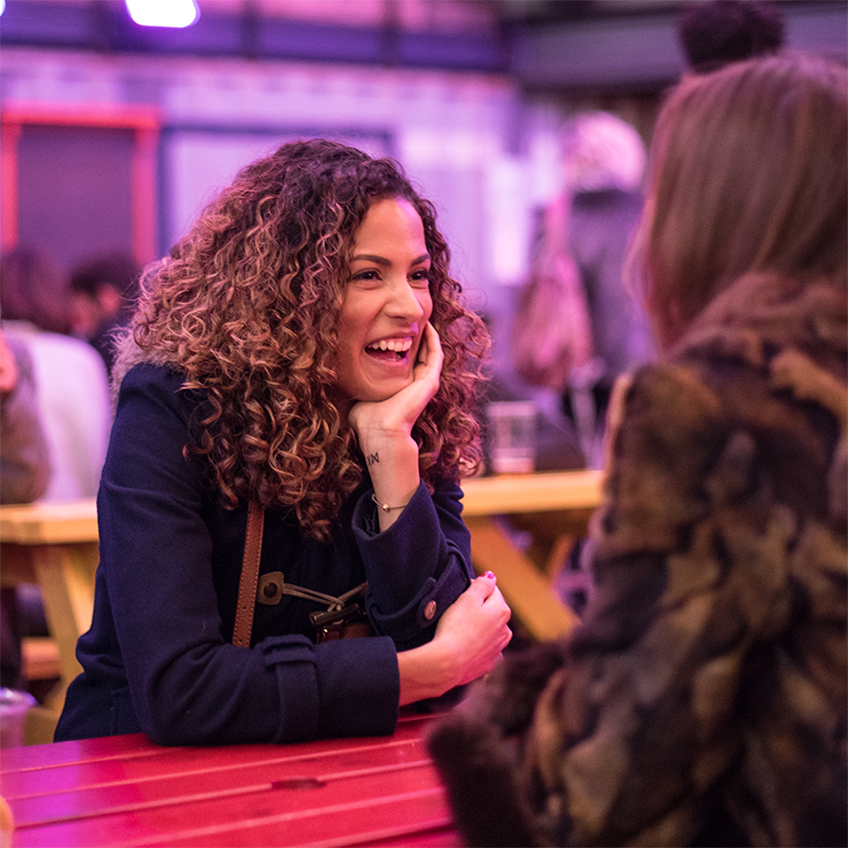 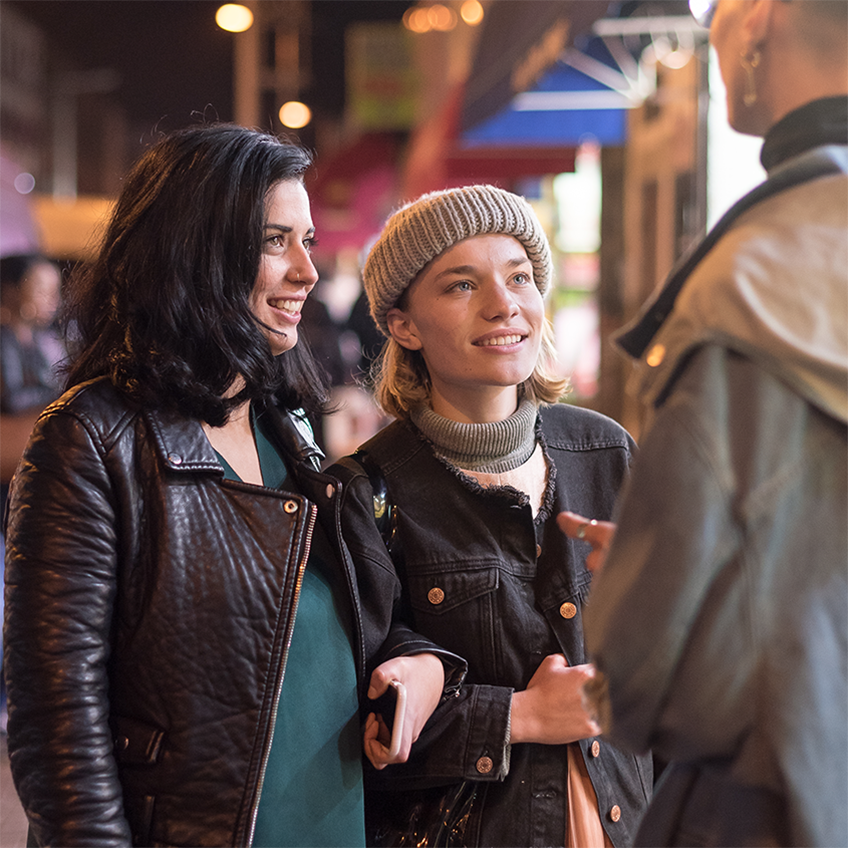